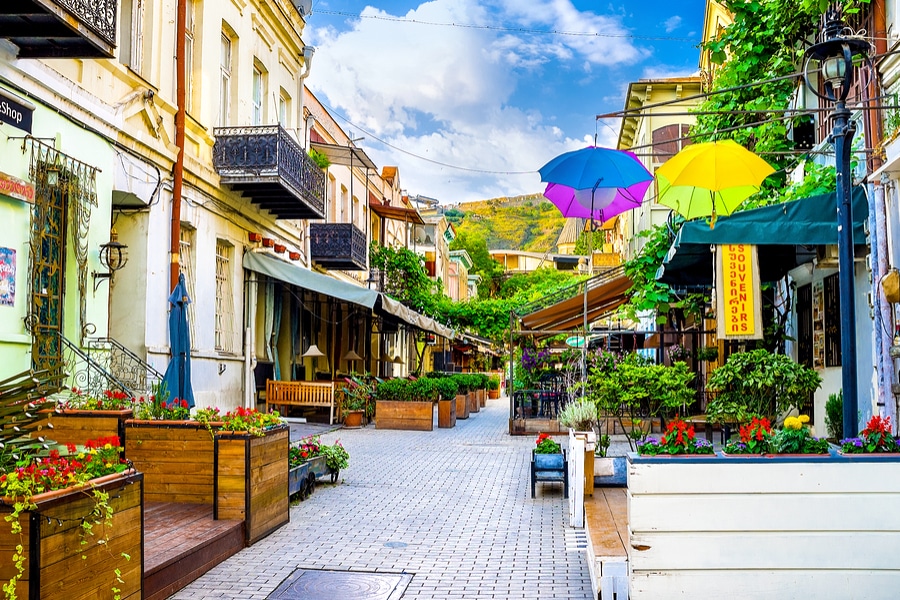 Meeting at the airport, transfer to the hotel, supper in the restaurant accompanied by the national folklore.

Green Monastery (The Chitakhevi St. George’s Monastery) is located in a picturesque place in the Borjomi valley. People called it lovingly “The Green Monastery”, because all the trees in the valley are of a special green color. In the 16th century, during the invasions of Shah Thamaz, this monastery was raided. During this time dozens of monks were killed or tortured. The stones in the river have red color. According to legend the blood remained on the stones thrown into the river Chitakhevi, belong to the monks killed in the 16th century. Bloody stones are spread along almost the entire length of the river running through the territory of the monastery.

After visiting the monastery we drive to city Akhaltsikhe, the central city of Samtskhe-Javakheti (one of the oldest regions of Georgia). The Akhaltsikhe fortress is dated by 9th century. The castle complex Rabat Fortress was renewed in 2011-2012: the castle rampart, the citadel and the XIX-XX century orthodox church were rebuilt. Haji Ahmed-Pasha Jaqeli mosque, the madrasa, the minaret and Jaqeli castle were restored. Nowadays, exhibition halls of Samtskhe-Javakheti Historical Museum are located there.

Currently the lower part of the fortress is changed into the tourist area: restaurants, cafes and souvenir shops.

After that we’ll visit Sapara. It has existed from at least the 9th century and is nestled in the mountains, clinging to the edge of a cliff. The monastery was captured by the Turks in the 16th century, and ultimately the monastery fell into disuse.  The Church of St. Saba was reconsecrated only at the end of 1989, and the monastery is once more nourishing. The frescoes of the interior of the church are among the best preserved in Georgia.

Then we drive to Abastumani. It’s popular for its climate and thermal waters. Abastumani possesses a moderately dry mountainous climate, with relative humidity reaching 50% only in summer. Centuries-old silver firs exude a special air. Abastumani’s three hyperthermic springs (39-48.5 °C) are little mineralized, rich in sulfate-sodium chloride waters. They have long been used in the treatment of tuberculosis. Those springs are also used to cure deseases of bones and joints, nervous system and some gynecological problems. The treatment is carried out all year round.

We’ll visit Abastumani Astrophysical Observatory, which was founded in 1932 by Academician Eugene Kharadze. If there is good weather you can observe planets.

Supper and overnight in a hotel in Abastumani. 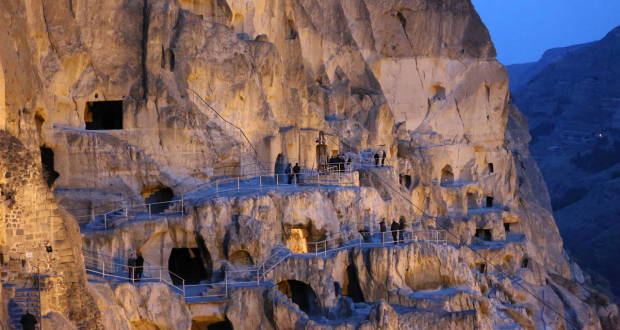 After breakfast we drive to Vardzia, cave monastery complex (XII- XIII c. built during the reign of  King George III and his daughter Qween Tamar) – 13 stepped rock town. For 1300 m along the left bank of Kura river, near the Turkish board. It is cut in the plumb wall of the mountain, around 600 buildings are cut out – churches, chapels, par rocks, pantries, baths and libraries. There are preserved secret passages, remains of plumbing, and irrigation system. Vardzia is the site of the era of Golden Age of Georgia. More than thousands of monks lived there, and when being attacked, there could shelter at about 50 thousand people.

Dinner is in one of the families in Vardzia. After the dinner on the way to Djavakheti we’ll stop near the lake Paravani and visit female monastery Foka. Here you can buy different kinds of cheese and chocolate made by nuns.

Back to Tbilisi and overnight in a hotel. 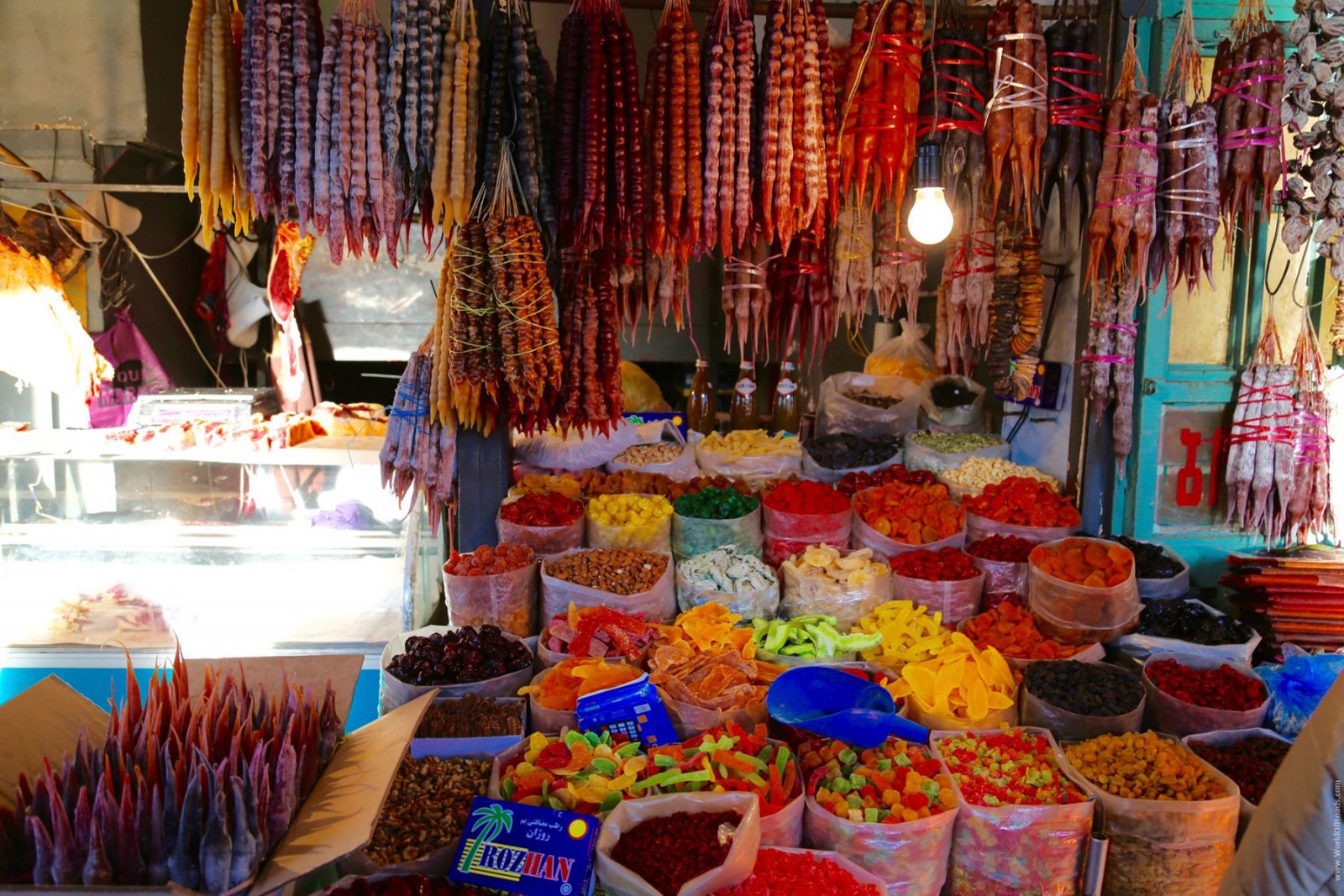 Free time shopping in Tbilisi and transfer to the airport.

Services NOT included in tour package 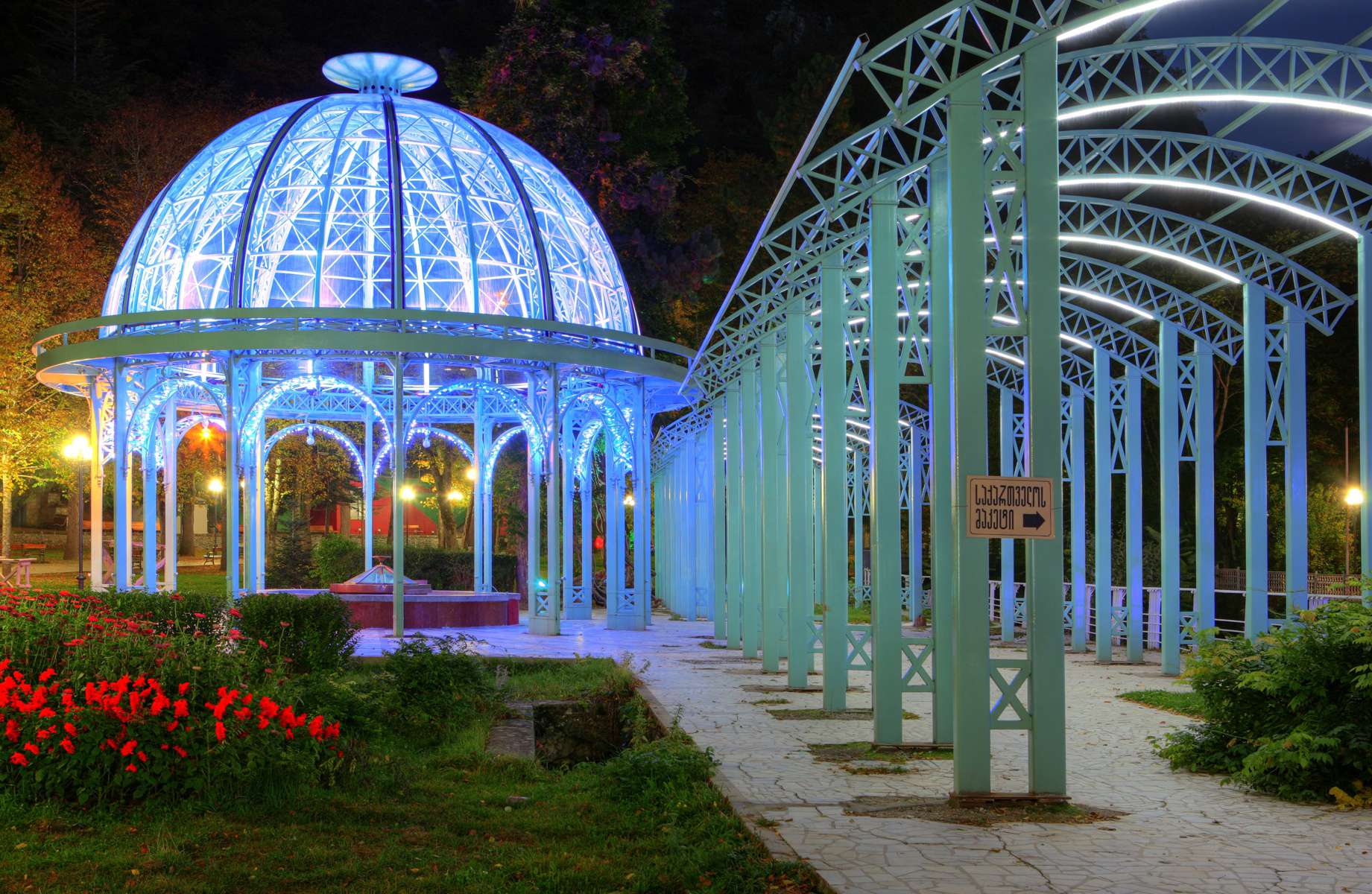 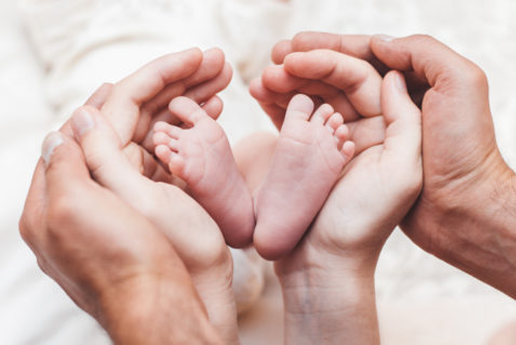 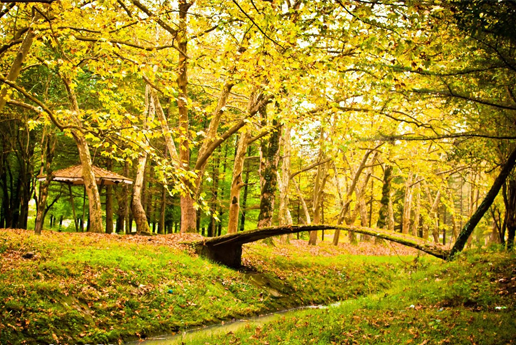